Traffic signs or road signs are signs erected at the side of or above roads to give instructions or provide information to road users. Manufacturing of road sign has changed a great deal over the past decade. Today, advanced technology is enabling increased productivity, less wastage and of course, better results.

Due to the fact that the ECOF film is very thin and can be hard to handle and apply, at first the road sign manufacturers had a negative attitude to this new production method. The thin film left them with lots of waste and the need for extra manpower in the production process – although the benefits of using only white reflective sheeting and the coloured overlay film were something everyone wanted. However, all the negative features caused by converting to ECOF could be erased by using the ROLLSROLLER flatbed applicator technology.

The system minimises waste and produces perfectly flat application without bubbles and creases. Each single operator can produce 30m2 of guide signs per day when handling, weeding and mounting is included.

In 1999, Plast & Plåt Vägmärken was the first road sign manufacturer to invest in one of these applicators. After a few early adoptors such as this, many more road sign manufacturers followed – first in Sweden, then throughout the rest of Scandinavia a few years later. Most companies started with one system then gradually added more units. Today, the majority of people producing road signs by applying pressure-sensitive film have their own: the system has effectively become a workstation for all personnel.

Ann Ljungström, production manager, Plast & Plåt Vägmärken, says: “We used to apply signs by hand, and that puts a great strain on the body – especially when you are producing large signs. Today, all our employees have their own ROLLSROLLER.
It significantly reduces the strain on their bodies, the productivity is a lot higher and the results are better. We also invested in a large ROLLSROLLER with two beams. This means that when we make smaller signs, two people can work at that table at the same time. The system is also very flexible. We do not only make road signs, but all sorts of signs, and we always have use for the tables. It is definitely our best investment.” 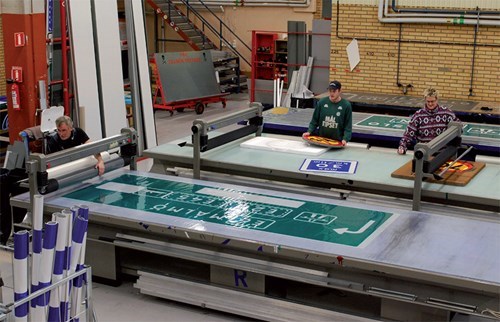 At road sign manufacturing plants across Scandinavia, operators all have their own ROLLSROLLER Flatbed Applicators

New technology is now starting to replace the ECOF technique. More and more road sign manufacturers are moving towards directly printing onto reflective sheeting. Instead of cutting in the ECOF film, the design is now printed directly onto the reflective film. An overlay laminate is thenapplied before cutting the designs into shape in a flatbed cutter. After cutting, the operator applies the print to the sign panels by using the ROLLSROLLER. This new technology means the operator can easily apply the sheeting, very precisely, on panels up to 10m long. The operator can now apply the whole printed roll width of the reflective sheet on a number of panels in one operation, only having to trim the edges after application. Once again, one operator doubles their capacity. With the introduction of digital printing combined with the ROLLSROLLER, a single operator can produce 60m2 of road signs per day.

Jonas Forsvall, managing director, Blinkfyrar, observes: “We now have an entirely digitalised production of road signs. This is our third generation of technologies with a printer, a laminator and a cutting machine. When it comes to application, we have kept our ROLLSROLLERs. They complete the new technology in an excellent way and that is where we see the great time savings. We save a large amount of time and have more than doubled our capacity.” 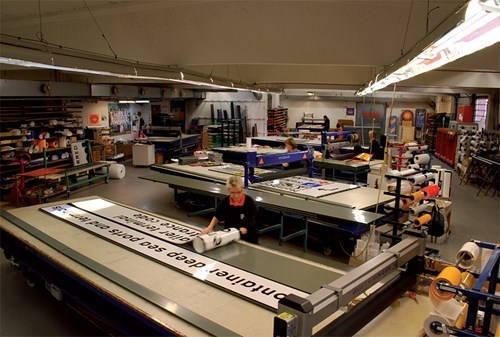 Use of these flatbed applicators in the road sign industry is now spreading throughout the world. You can now find them in Europe, North America, Australia, Africa and Asia. The technology represents a paradigm shift in the road sign manufacturing process. We describe this as ‘making road signs the Scandinavian way’ and advises you to ‘let signs be made easy’ 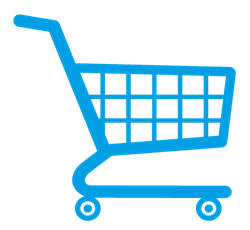 Use ROLLSROLLER ROI Calculator to see your time and money savings. 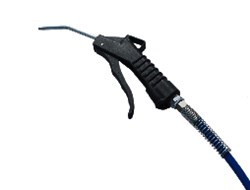 Read all events and news

5. There's a ROLLSROLLER for everyone

Need advice? We can help you!

Fill in your details and our experts will contact you!